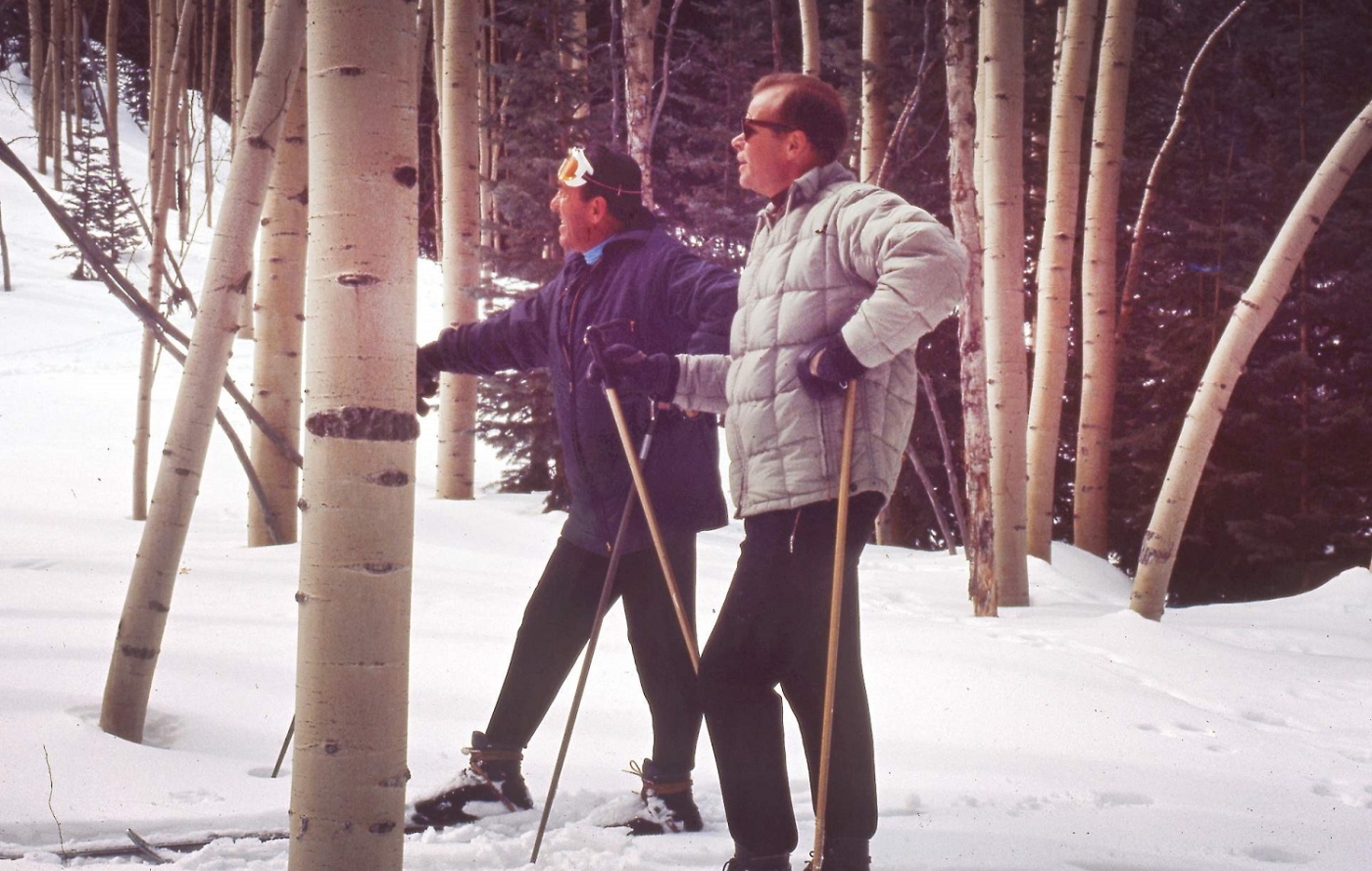 Purgatory Ski Area opened back in 1965, providing the town of Durango
with a new ski area.  The ski area was the idea of Chet Anderson who worked for the Forest
Service and Ray Duncan whose family was in the oil business.  The two
were avid skiers and wanted to make the sport more accessible to the
Durango area.  Hermosa Park was selected as a potential ski area
location after snow depth studies were conducted.

In January of 1965, plans were made public on the intentions of
constructing a ski area in the Hermosa Park area.  Appropriate permits and
designs were carried and the first phase of
development included over half-million dollars in construction.

The name Purgatory comes from Purgatory Creek which runs through the area of the resort and Purgatory Flats, today the location of the base of the ski area. The exact origin of the name itself is unclear. Some believe it originated from a 1776 Spanish expedition led by Silvestre Vélez de Escalante. Several Spanish explorers traveling on a nearby river were lost. Their bodies were never found and the other explorers believed that the souls of the lost men would be relegated to Purgatory forever. Group members declared “El Rio de Las Animas Perdidas en Purgatorio.”  Translated into English, this
means the river of lost souls in purgatory.

The summer of 1965 was cold, rainy and at times snowy.  This slowed
down construction greatly. During December of 1965, the two partners created the Durango Ski Corporation. Ray Duncan assumed control of the new company, while Chet Anderson became general manager and eventually operations
manager.  Local residents of Durango were offered seventy thousand dollars in stocks, which involved local residents in the financing and efforts or creating the ski area.

The trails, lift and lodge were eventually
completed by late fall and the opening day was set for December 4th,
1965.  Purgatory hosted its grand opening on January 8th, 1966.  The ski area
planned a celebration by inviting Colorado governor John Love and his
wife Ann Love, officials from the Forest Service, and the Durango Ski
Club.  The Riblet chairlift was christened by Ann Love with a comemorable ceremony. 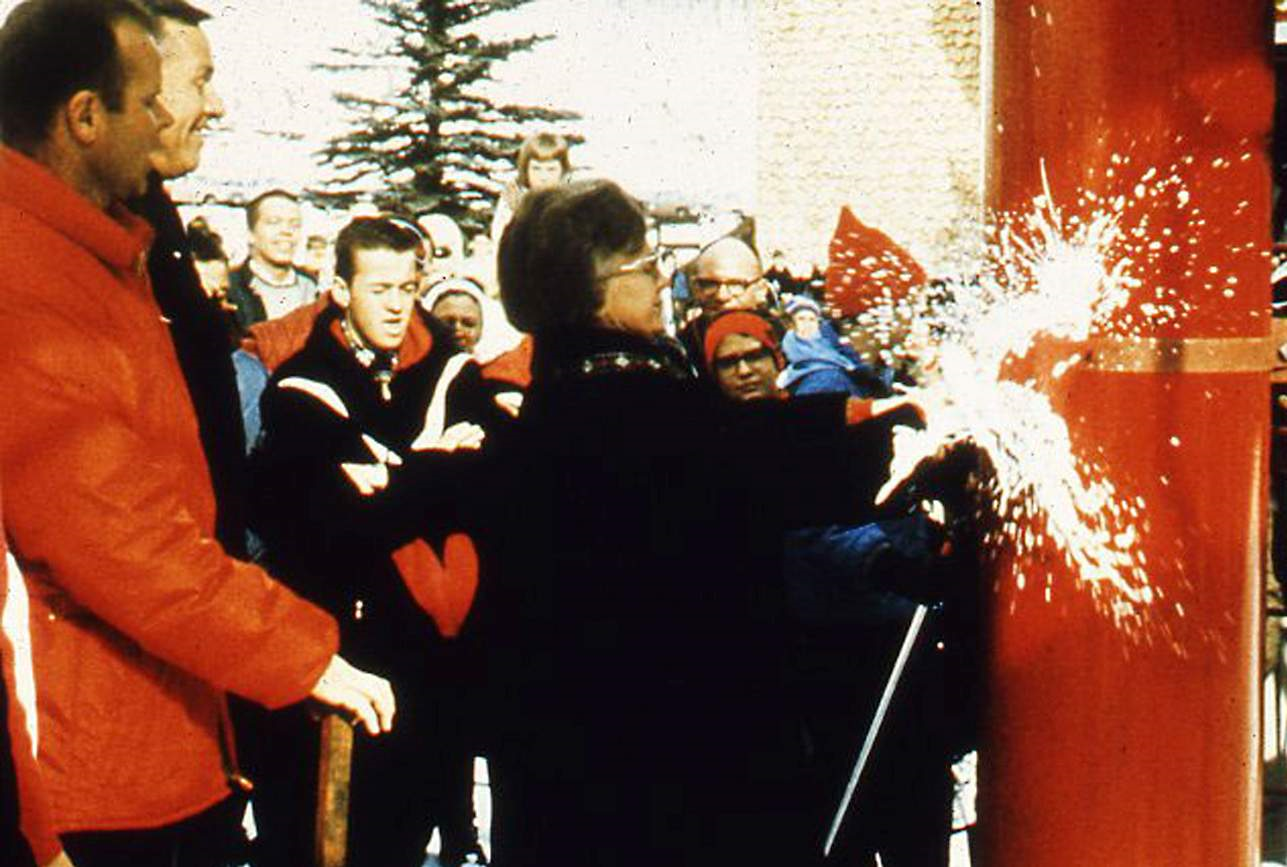 For the first season, the area boasted a 1,500 foot vertical drop,
one double chairlift and a few trails (See map above).  Tickets prices were $4.50 for adults. By 1969, Durango continued to prosper and Riblet was brought back to
install the Engineer Double Chair.  This lift spans to the skiers left of the
original chair and services additional beginner and intermediate terrain.
Over the next decade, growth at Purgatory was slow.  In 1976, the
Twilight lift was installed from the base to the bottom of the Engineer lift.
This provided additional capacity from the base area.  That same year
various on site condos and home were in use at the ski area.

The 1980’s proved to be busy for Purgatory.  In 1980, additional expert
terrain was cut and the Grizzly lift was installed back on the ridge to the
west of Engineer.   Two years later, Poma of America installed the
Needles chair, which paralleled the original Riblet double.  The Columbine
learning area was also being developed with the installation of the
Graduate chairlift.  Also in 1982, Dick Peterson from Vail Associates
came to Purgatory to assume the general manager position. 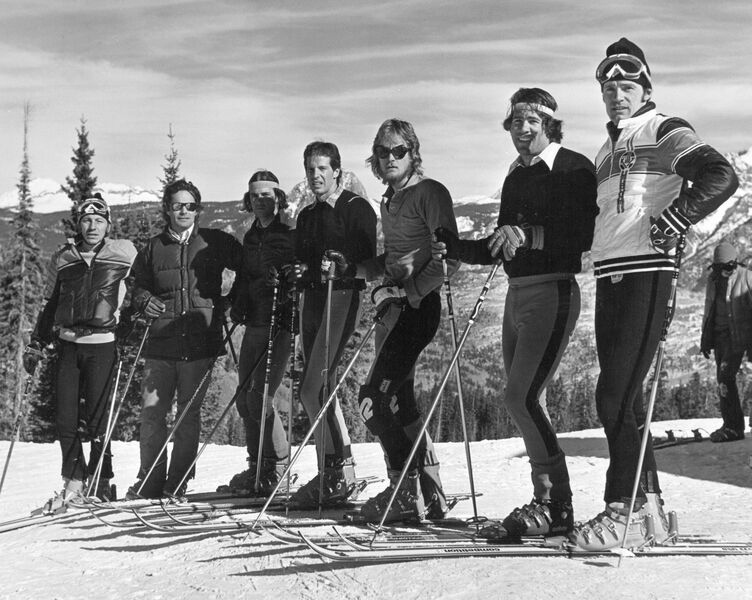 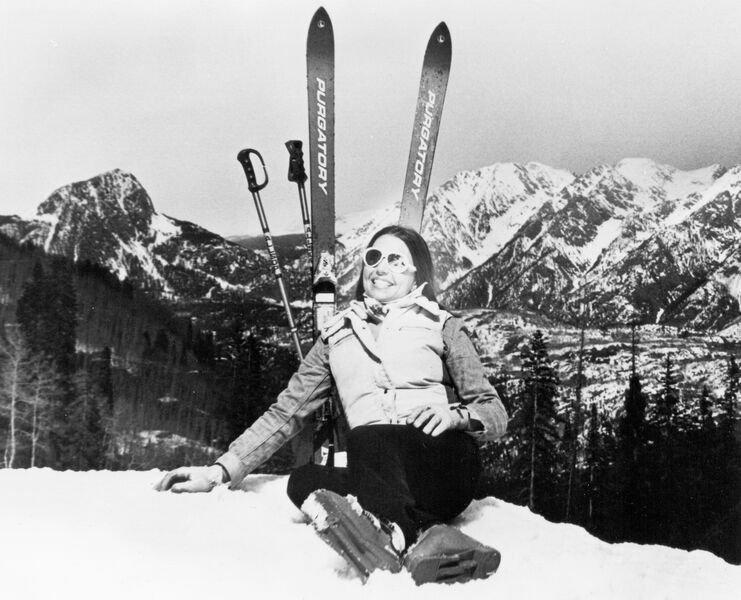 Development of onsite hotels and condos continued during the 1980’s.
Along with these new facilities, snowboarders were welcome to shred the
slopes.  Purgatory quickly became a stop on the Rocky Mountain
Snowboard Series competition.  In 1985, the Legends terrain opened
with the installation of a new Poma triple chair.  Legends provided
Purgatory with additional mogul and gladed terrain for experts. 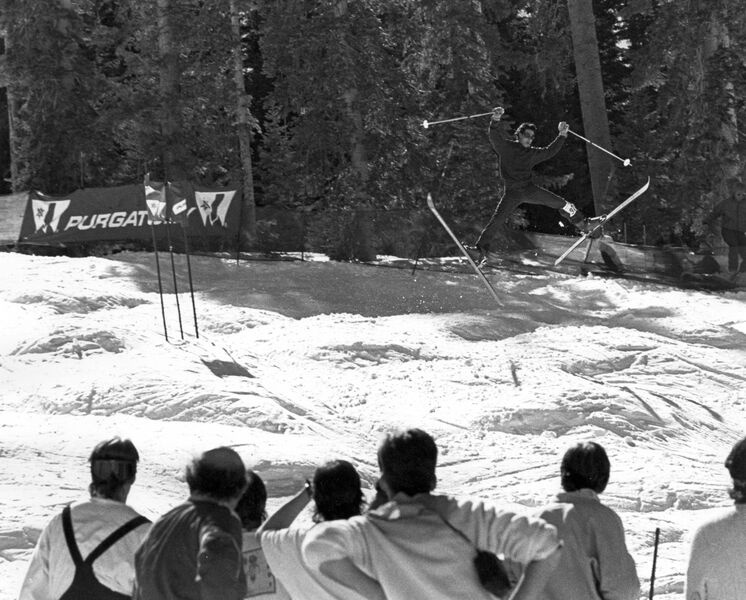 Purgatory Ski Area fell into financial trouble during the 1990’s.  Norwest
Bank of Denver refused to offer the ski area funding for the 1993-94
season and operations were in jeopardy.  Howver, Duncan was able to strike a
deal with the lenders once he offered to personally guarantee the credit.
Vernon Greco was brought into Purgatory to manage the property as
most of the upper management were fired or resigned.

By 1995, Purgatory was back on its feet with skier numbers topping
80,000.  Doppelmayr was hired the same year to install Purgatory’s first
express quad.  The lift ran between the Engineer and Grizzly double
chairs.  Runs servicing the “Hermosa Park Express” were wide
intermediate trails perfect for cruising.  Snowmaking was also expanded to
insure more reliable snow.

Vernon Greco left Purgatory in 1998 to pursue an opportunity at Park
City in Utah.  Chuck Cobb assumed his position as Chairmen of
Purgatory’s Board.  By 2000, the ski area was sold to Cobb and Gary
Engle of Florida.  Upon the purchase they formed a new company called
Durango Resort Limited Liability Corporation.  Under the terms of the
sale, the Duncan family retained twenty percent ownership in the resort.
The newly formed company brought Doppelmayr back that summer to
replace the original Riblet double chair with a new six seat express lift.
Purgatory’s name also changed that year to Durango Mountain Resort, to better
associate itself with the town. However, it has since been sold again to a gentleman who skied the slopes in his teenage years. He is attempting to bring the resort back to its roost and has since changed the name back to Purgatory Resort. 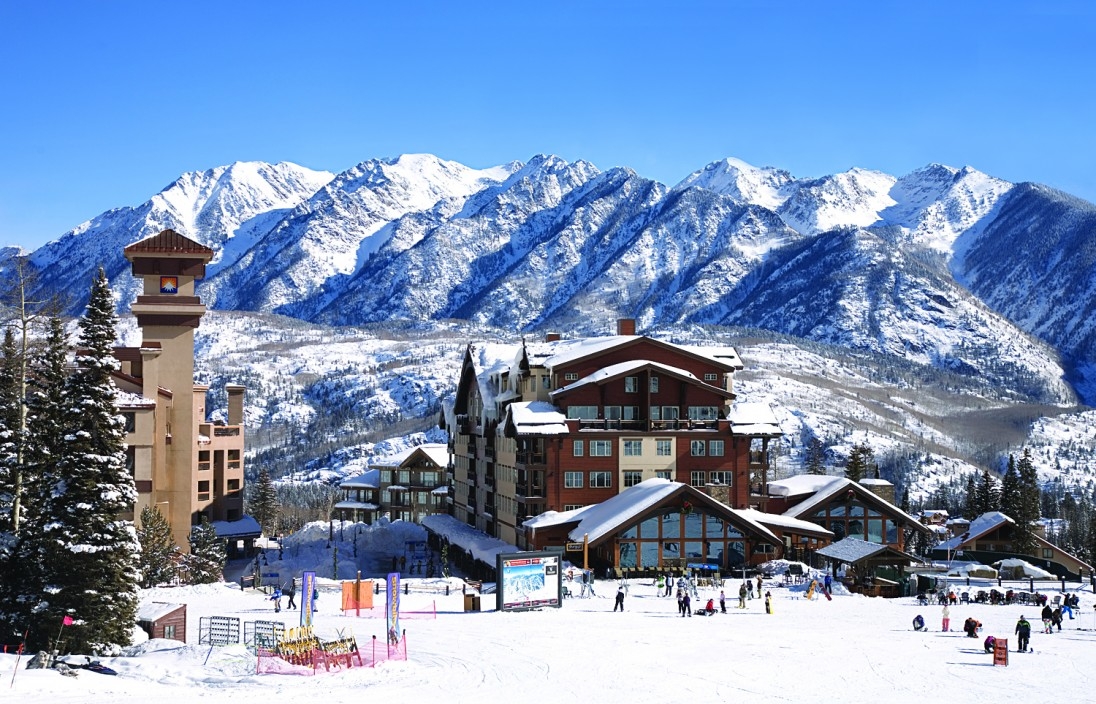 Now, Purgatory is both a sprawling landscape of skiing adventures, as well as a summer escape. The lodging on the property is available for a summer getaway from the heat with a variety of rooms, condos and even small homes for rent.
Purgatory Resort has an array of amenities that will be accessible for all participants choosing to stay on the property, including a Heated Outdoor Pool and Waterslide, Fitness Center, an outdoor Alpine slide, Lift access to the top of the mountain, as well as access to hiking and biking trails. During the summer months, special activities are available as well, including a Zipline and Ropes Course, a small Mini-Golf course and even a mechanical Bull!On the property there are also souvenir shops and dining for guests to enjoy. This includes the slopeside restaurant of Purgy’s, Bear Bar & Grille, Paradise Pizzeria & Ice Creamery, as well as the Village Market & Deli. The plethora of options means that everybody will have the ability to order food that suites their needs and dietary restrictions. The shopping on the property includes Alpine Chic, Purgatory Sports, Cycle Works Bike Shop, Halfway to Heaven, Altitude O2 Oxygen Bar, and Kendall Mountain Liquors.

We are sure that the property will be a great venue for D4C 2017!