It is uncommon for one to find a task so outrageous that they see it as a challenge. In automotive circles that idea has evolved from school buses that pull wheelies to crazies willing to sit on a motorcycle that has had a Viper V-10 engine strapped to it! So it was equally intriguing when I stumbled up this unique BMW. Originally created as a Hot Wheels in the 1998 First Editions line, the car came to life by one visionary. Below is the original Hot Wheels ‘Whatta Drag’. It was car #36 of 40 in its lineup and known as Hot Wheels model part number 18856. 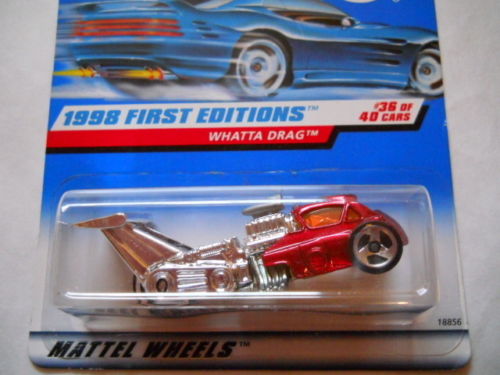 With 730 Horsepower, this product of the imagination exists today. It seems silly that this hot wheels product would exist outside of a 5 year old’s Hot Wheels collection, but it actually does! Article originally found on Silodrome and merged with detail from http://www.rmauctions.com/lots/lot.cfm?lot_id=1057182 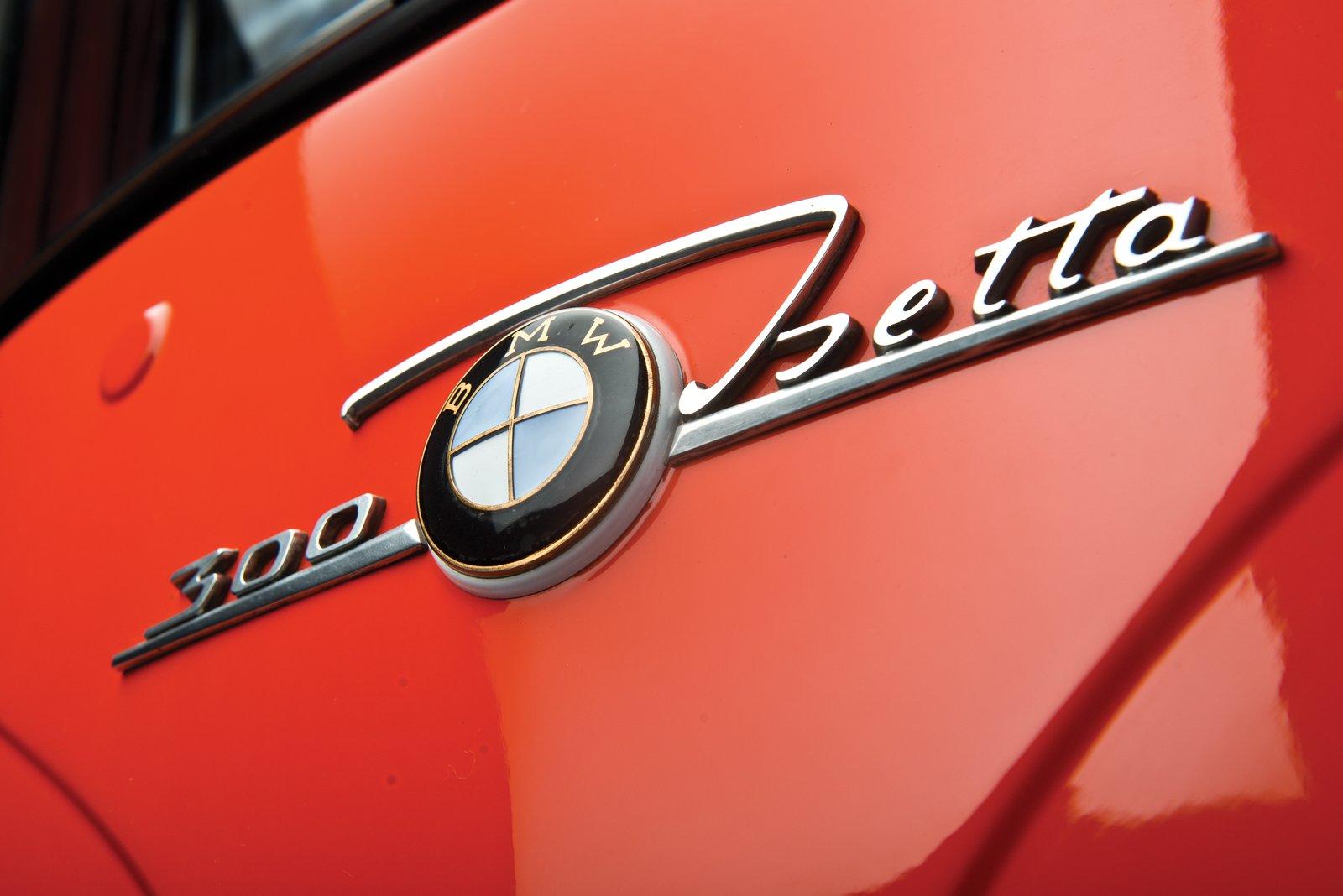 The Hot Wheels brand of die-cast toy cars was first introduced by American toy manufacturer Mattel in 1968. Over the ensuing years, Hot Wheels licensed the rights to produce a number of faithful replicas of real cars, and they also created a number of fantasy pieces. One of these models was called Whatta Drag. Designed by Phil Riehlman and first introduced in 1998, Whatta Drag is perhaps the most recognizable of them all. The concept was based on a heavily-modified BMW Isetta bubble car that retains its identity as an Isetta while taking on that of a V-8 powered dragster. So successful was the hot-wheels design that it was included as part of seven different Hot Wheels series to be produced over the next decade.

I think it’s delightfully insane that someone thought it a good idea to take a slightly offbeat Hot Wheels model and make it a fire-breathing 730hp super-charged reality. 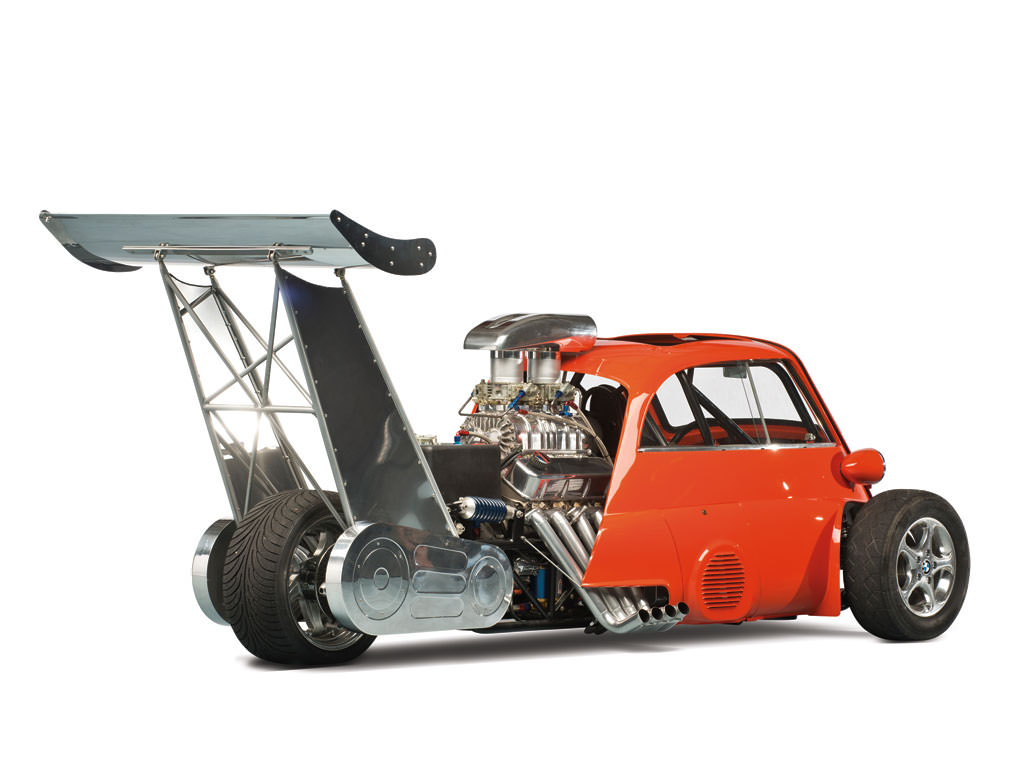 The story goes that Microcar collector Bruce Wiener had a spare BMW Isetta and in 2005 he decided to commission a real, fully functioning, 730hp Isetta – following the Hot Wheels model down to the smallest detail. 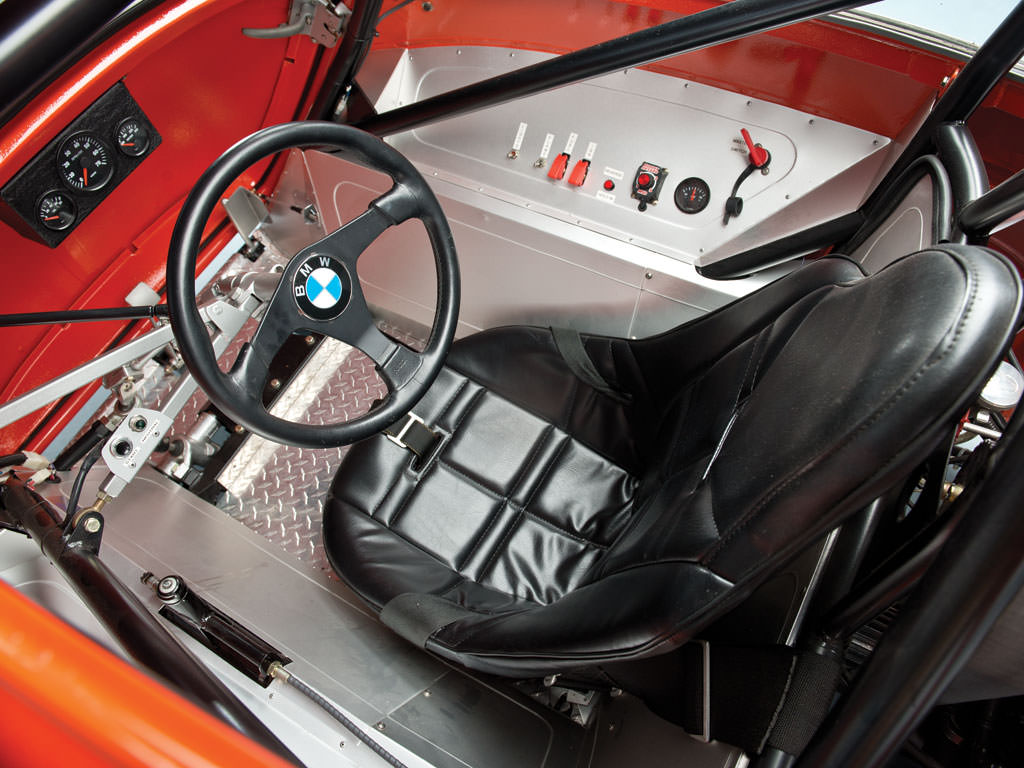 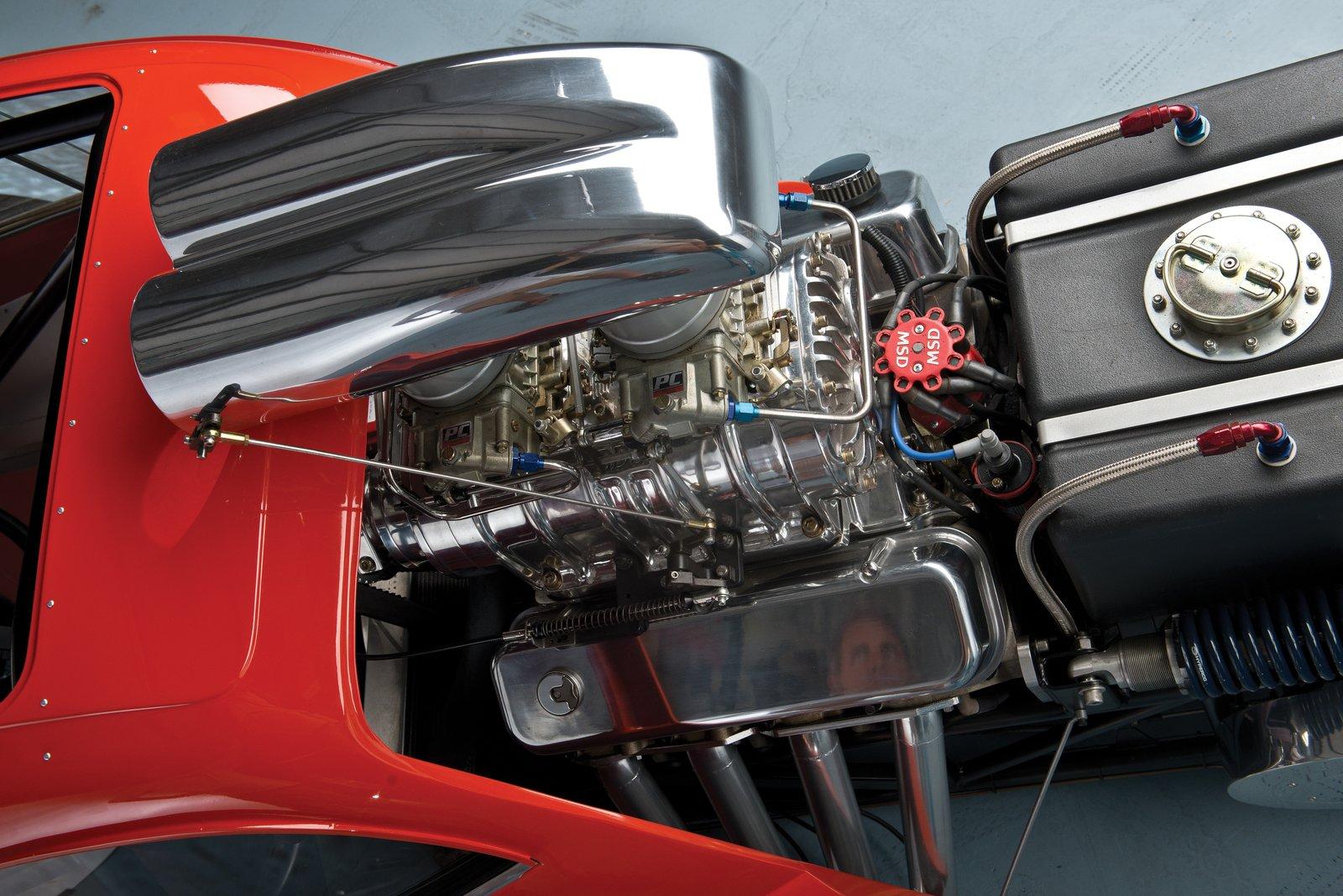 In keeping with the car’s heritage all the suspension elements are from a BMW M3, as are the logos on the front wheels. The transmission is a drag-race specific unit with 2 gears and the rear suspension and sub frame is completely custom as not surprisingly, no one in the world is producing tricycle drag racing frames. Using the toy model as a blueprint, the basis of the project utilized the body shell from an original 1959 BMW Isetta. A sturdy frame was constructed using heavy welded steel tubing. 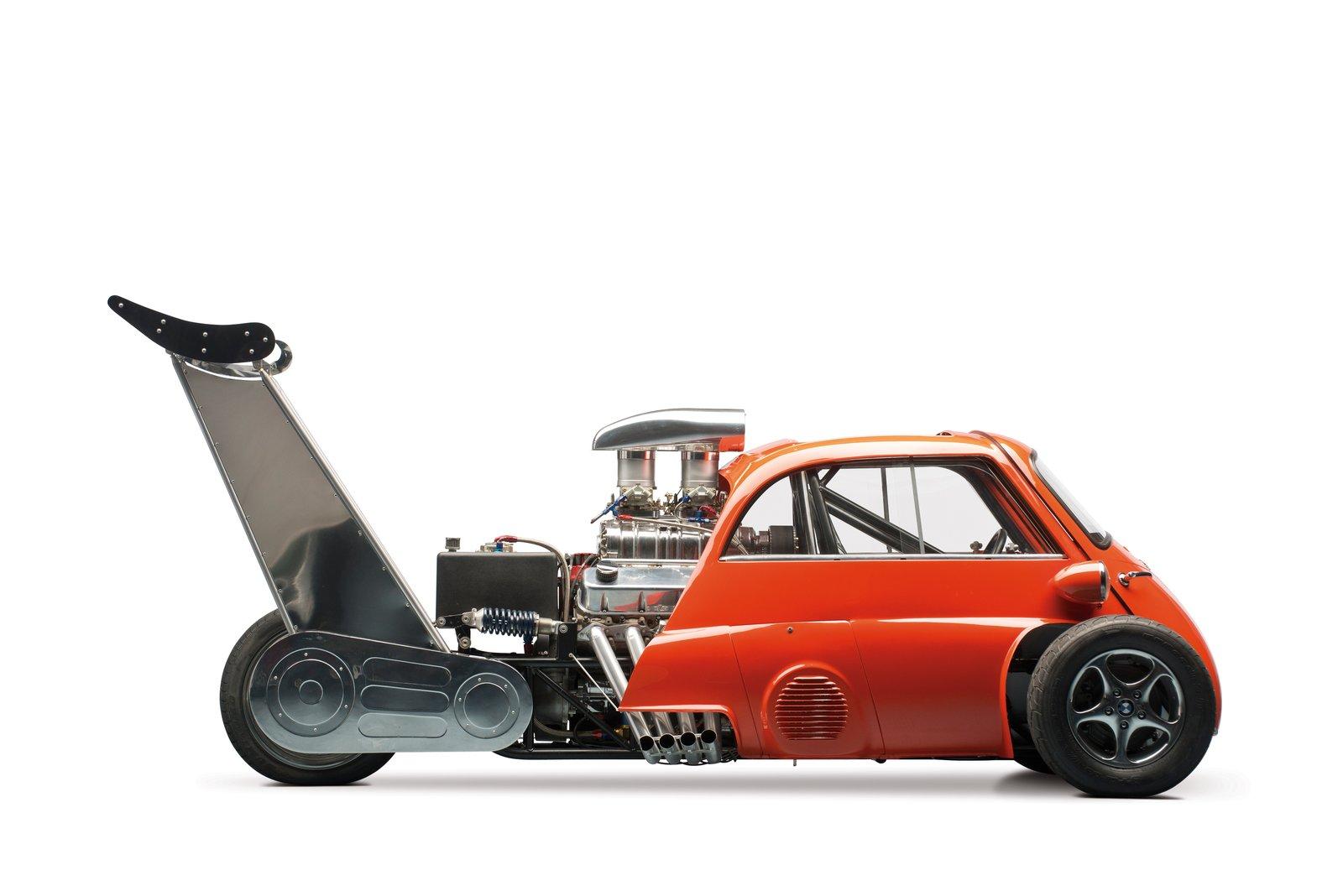 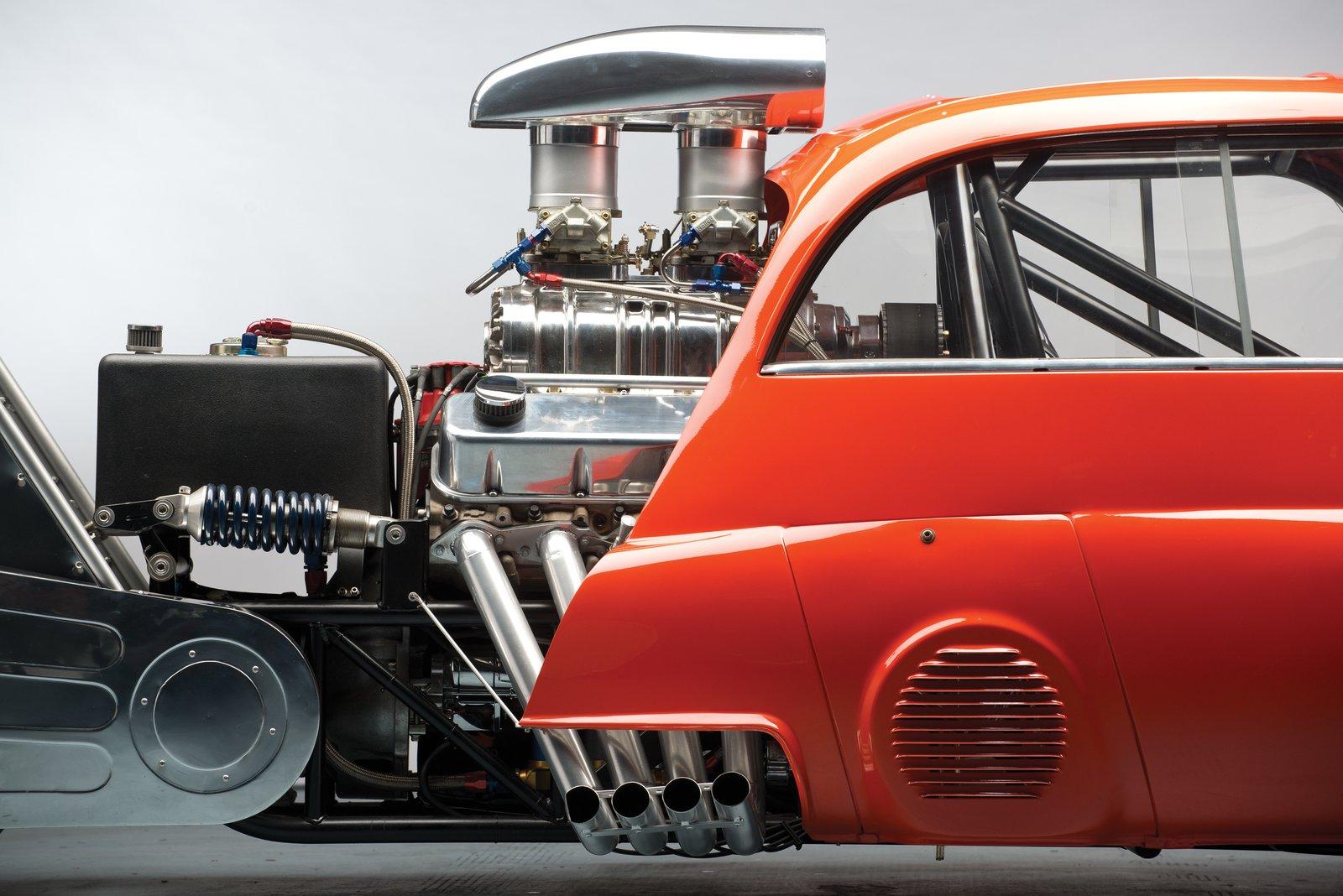 Given the choice of creating his own unique creation or replicating one of the seven different versions, Weiner chose Model Number 213, which was introduced in 2000. Number 213 is the most detailed of all the Whatta Drag models, finished in bright orange with a large Hot Wheels decal on top of the spoiler and utilizing chromed five-spoke wheels, shod with B.F. Goodrich G-Force tires. 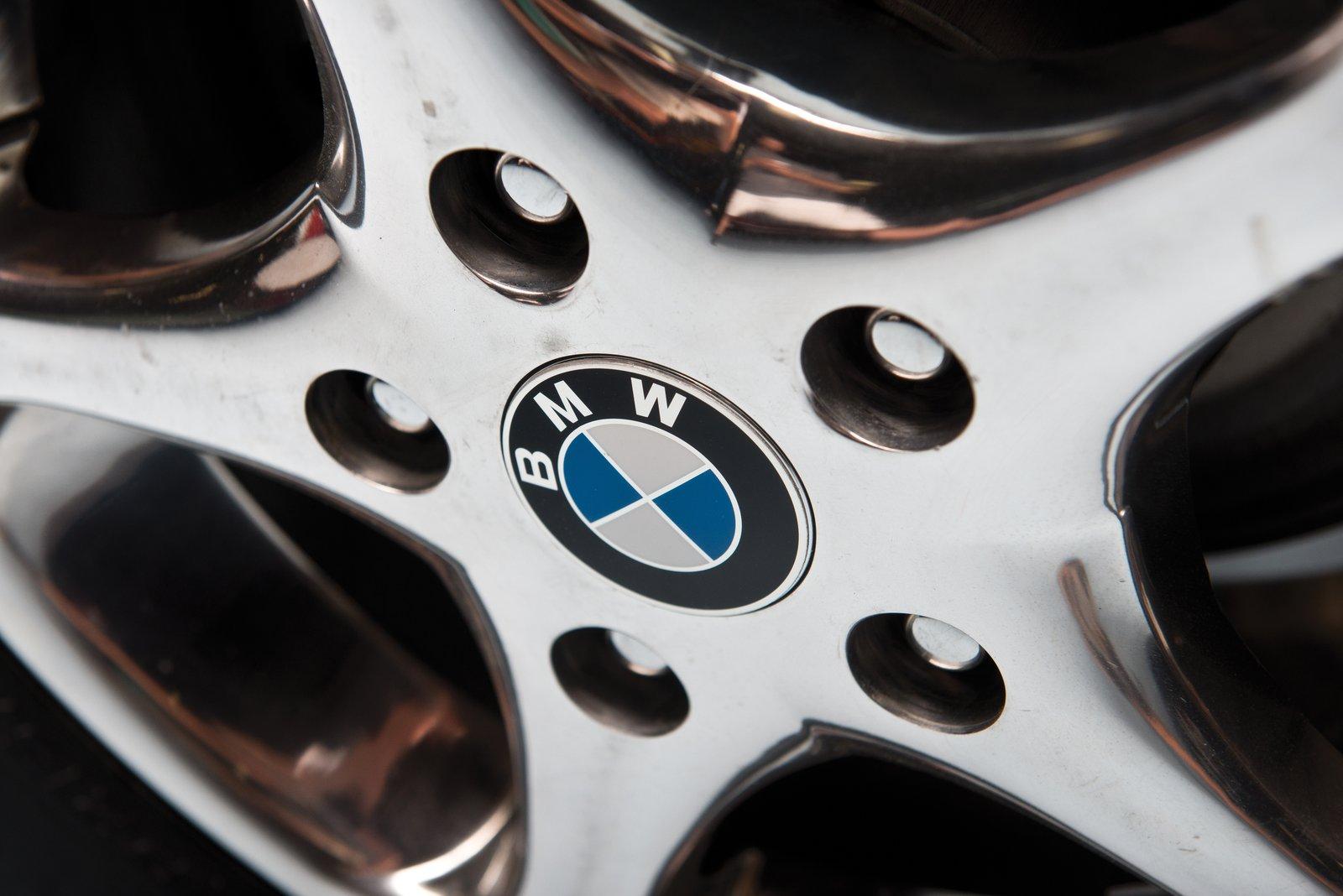 Power is transmitted via the two-speed manual transmission, and the dual circuit disc brake system incorporates an AP balance bar for smoke-filled burnouts and donuts. The single rear wheel is a custom 18 inch by13 inch drag racing wheel with a Sumitomo HTRZ II tire. 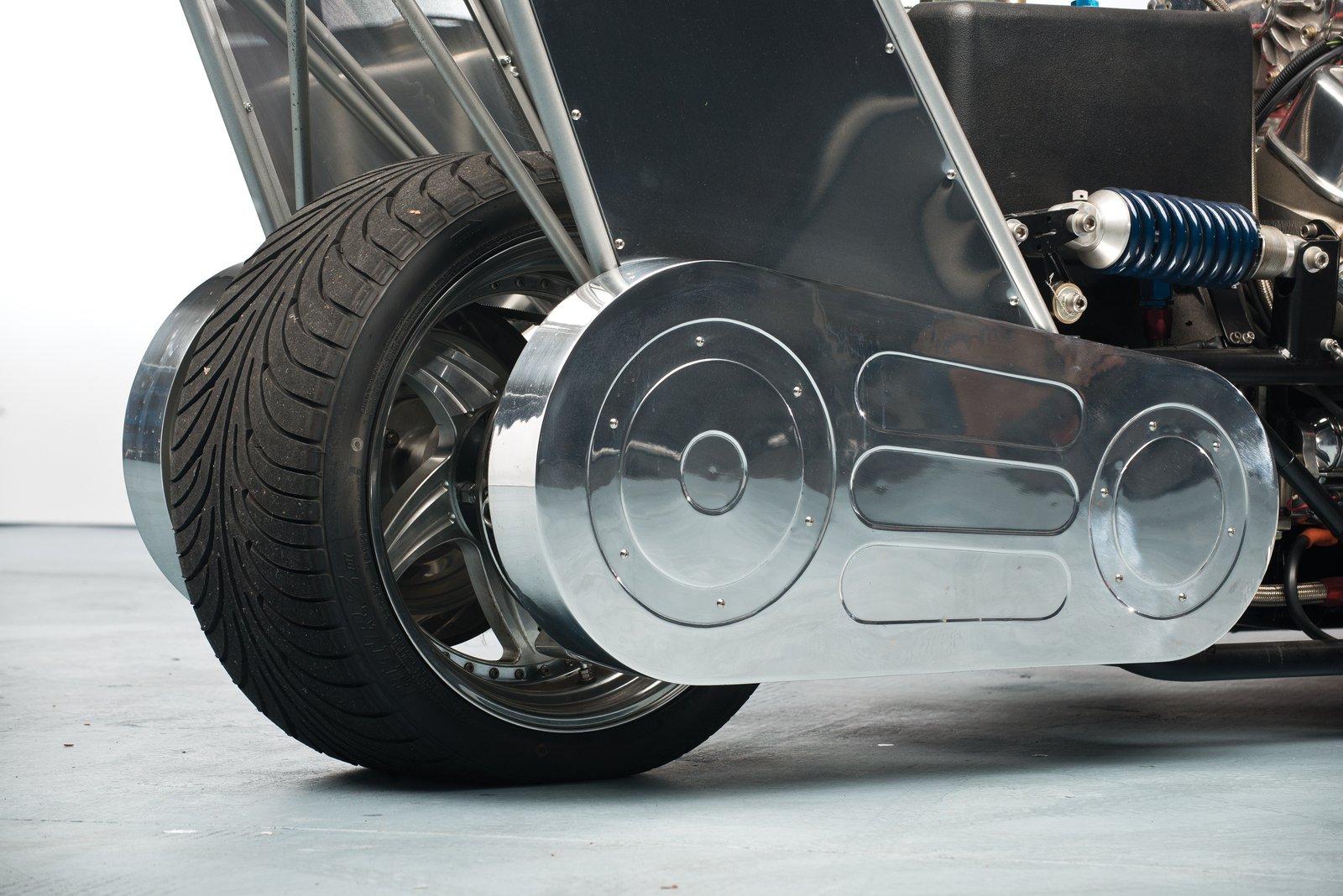 Mr. Weiner wanted the life-sized Whatta Drag to emulate the toy as much as possible, so many small details found on the model, like the polished belt covers and tubular lattice for the spoiler, are exactly replicated. 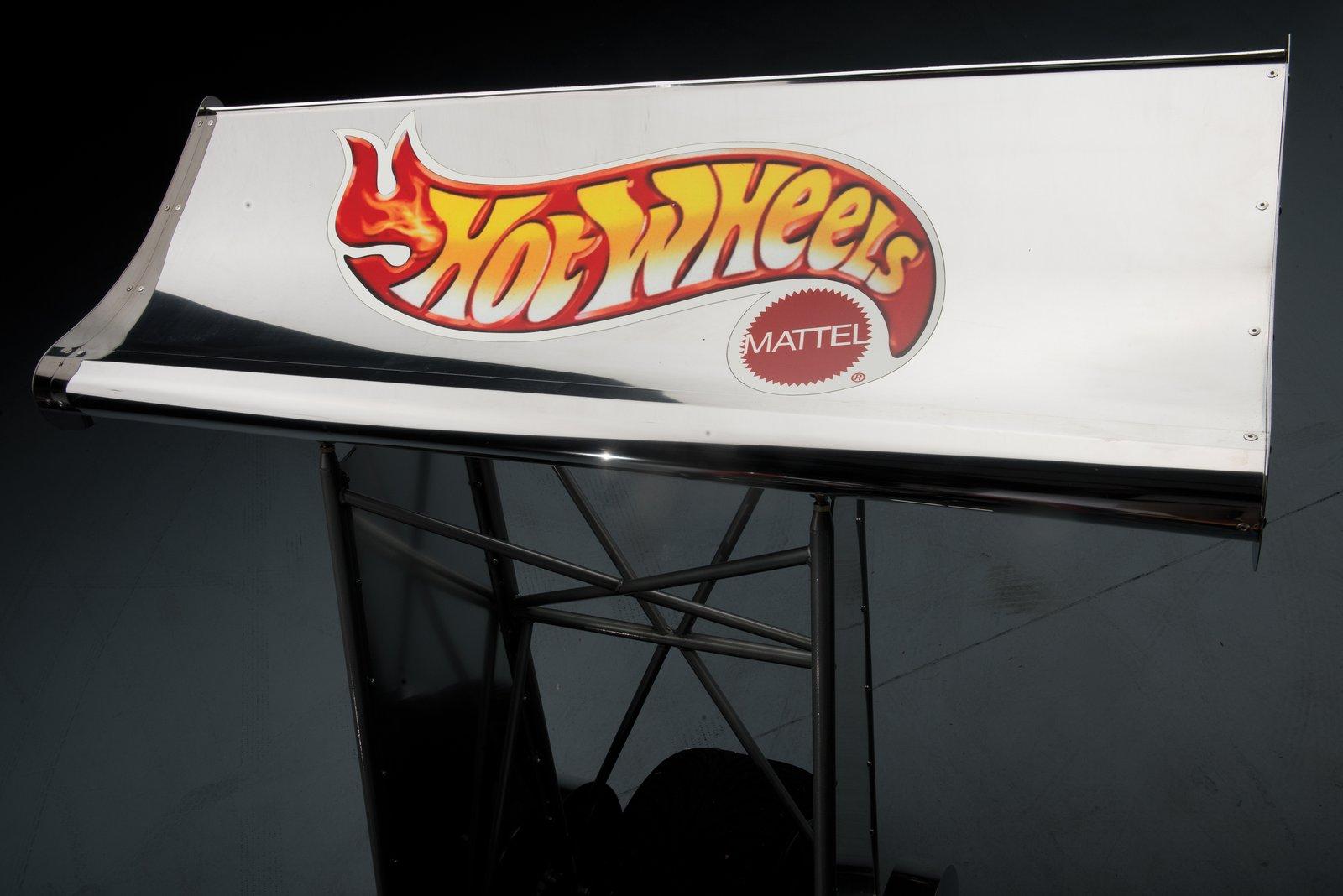 Even the steering column was designed in such a way to pay homage to its Isetta parentage, while also taking safety and ease of entry into account, including the incorporation of a quick-release racing steering wheel hub 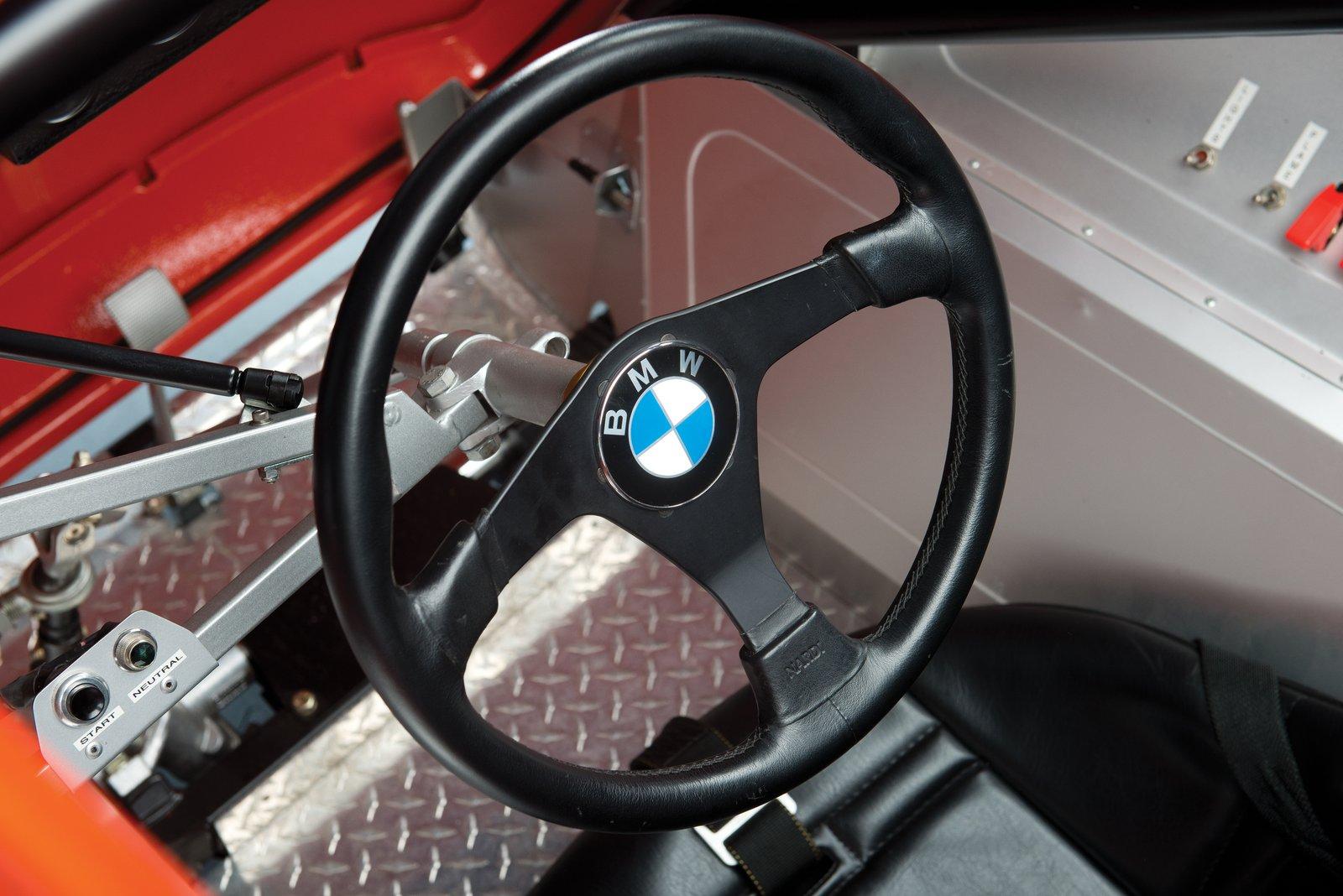 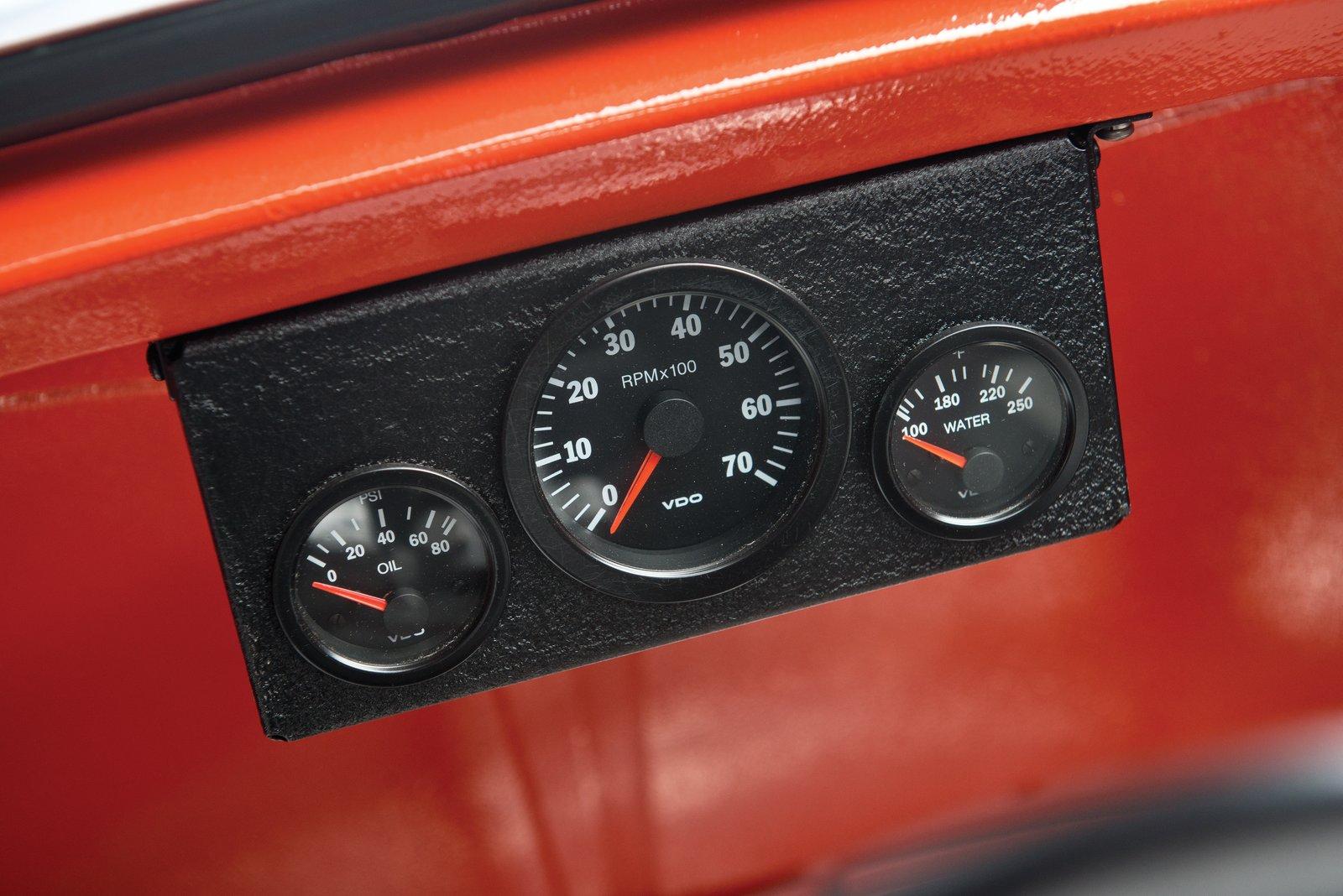 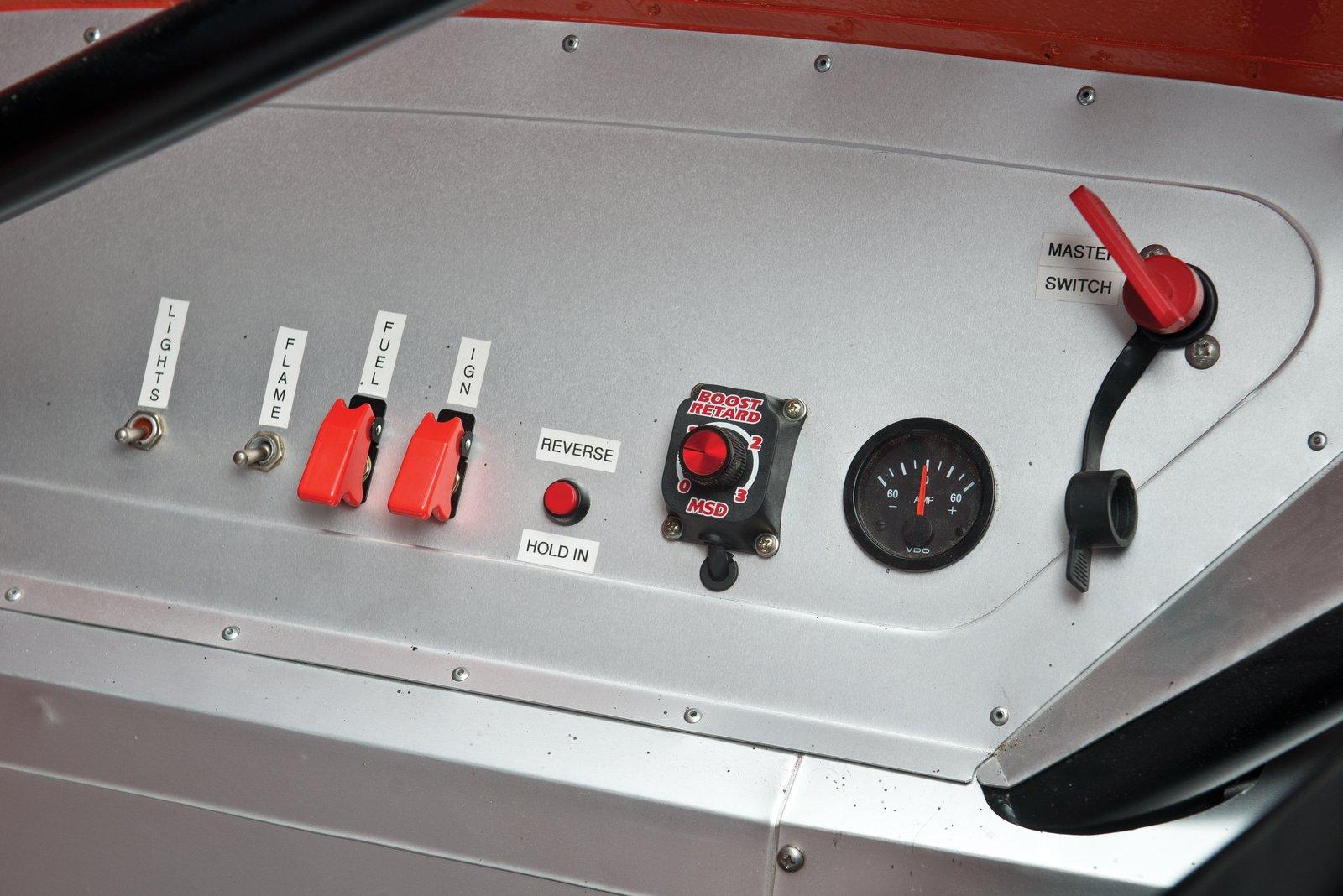 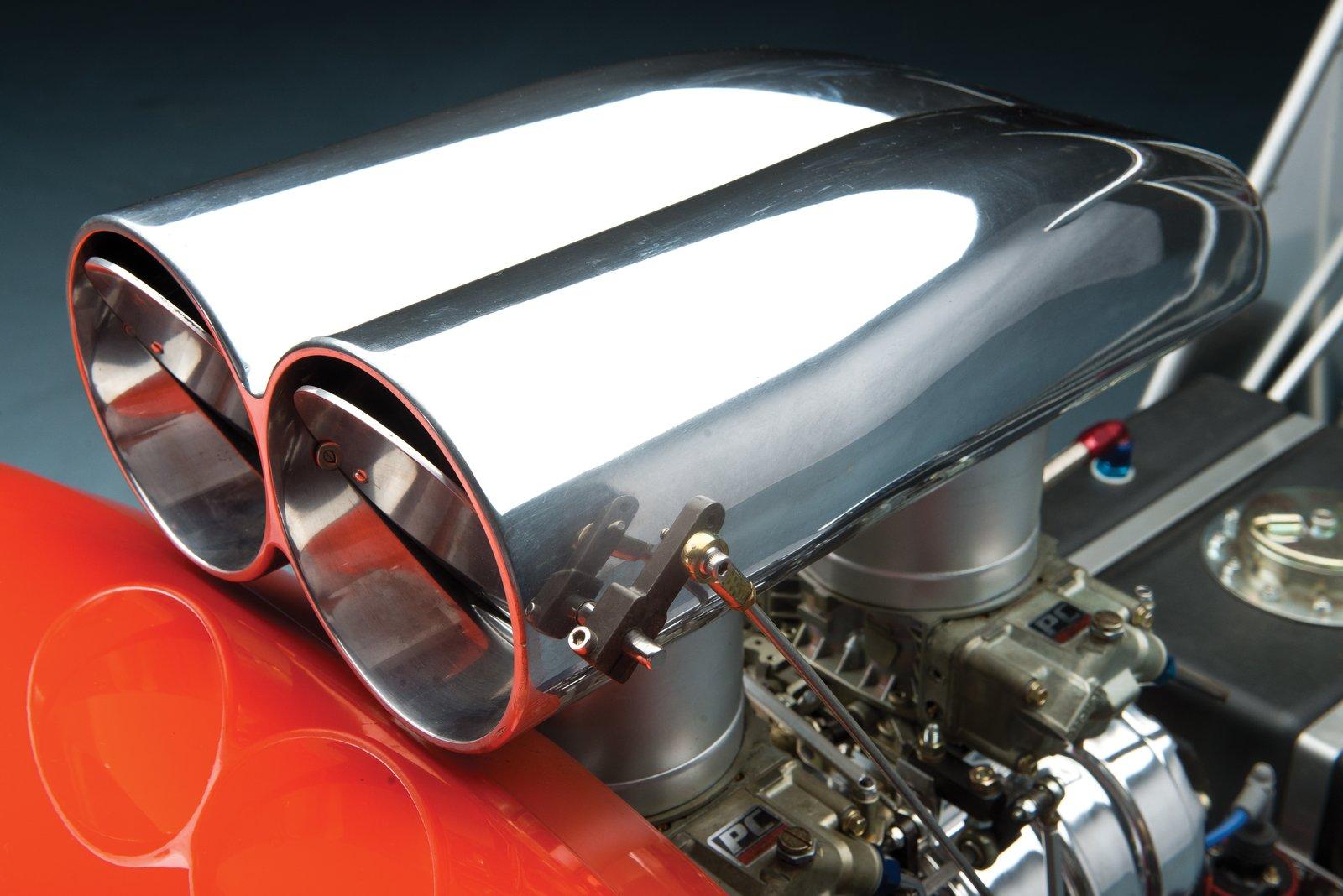 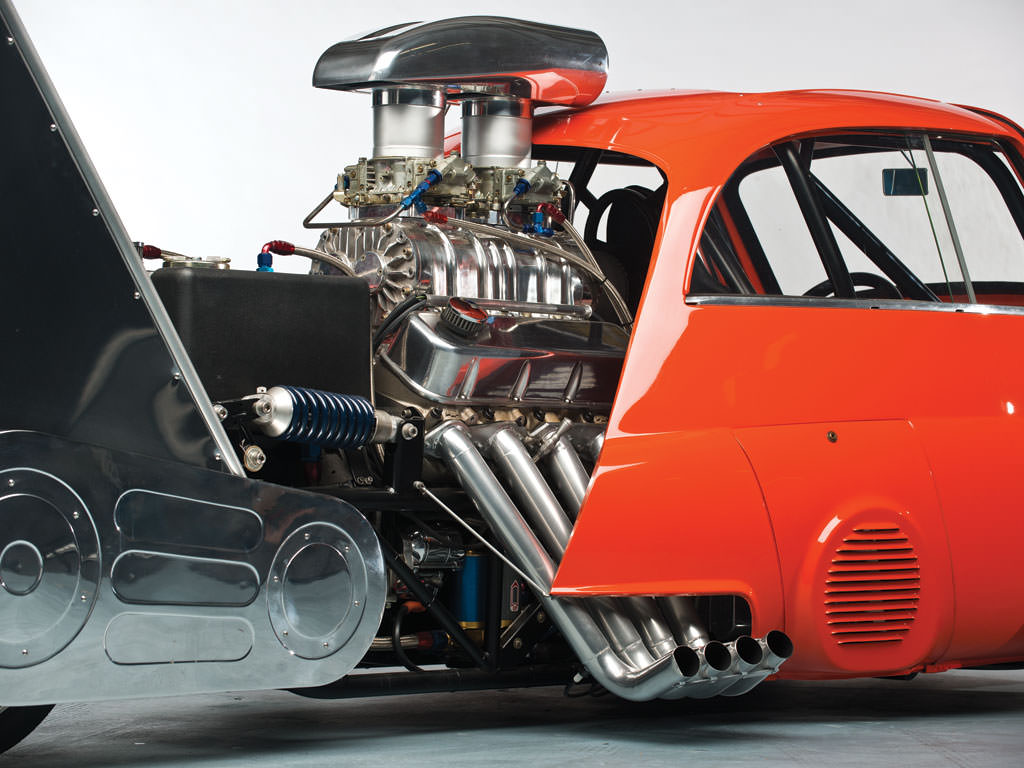 The unique Zoomies exhaust headers are rigged to shoot flames four feet out of the pipes! 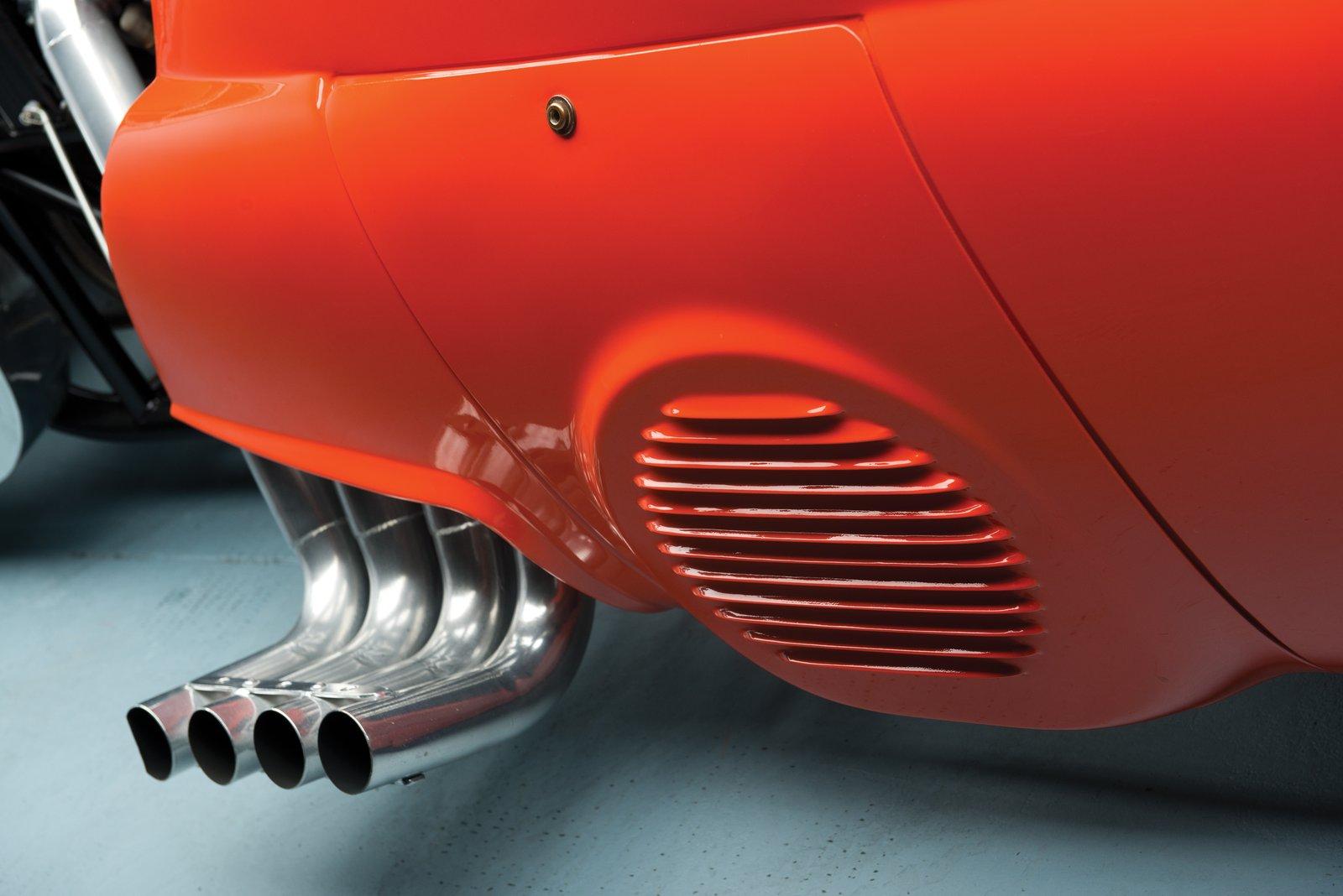 Although Whatta Drag was created to be faithful to the model as well as fully functional, it is important to emphasize that this car is strictly for show and not to be used for road or track; the massive amount of torque produced by the Chevrolet 502 motor can be dangerous if driven improperly. As a showpiece, it is totally unique, one of only four Hot Wheels models to have been built into a real car, and it is a must-have example for any all-inclusive microcar collection. 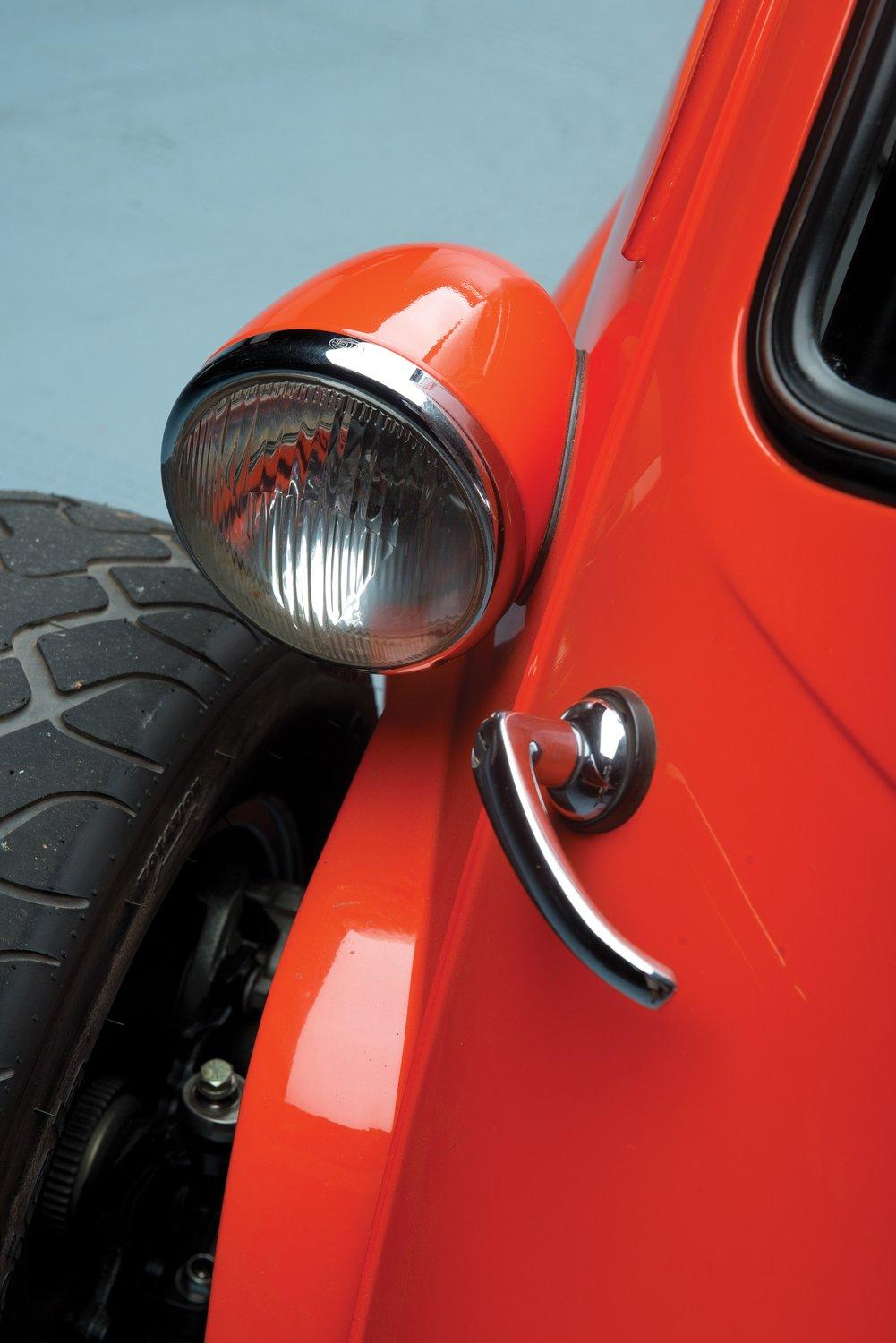 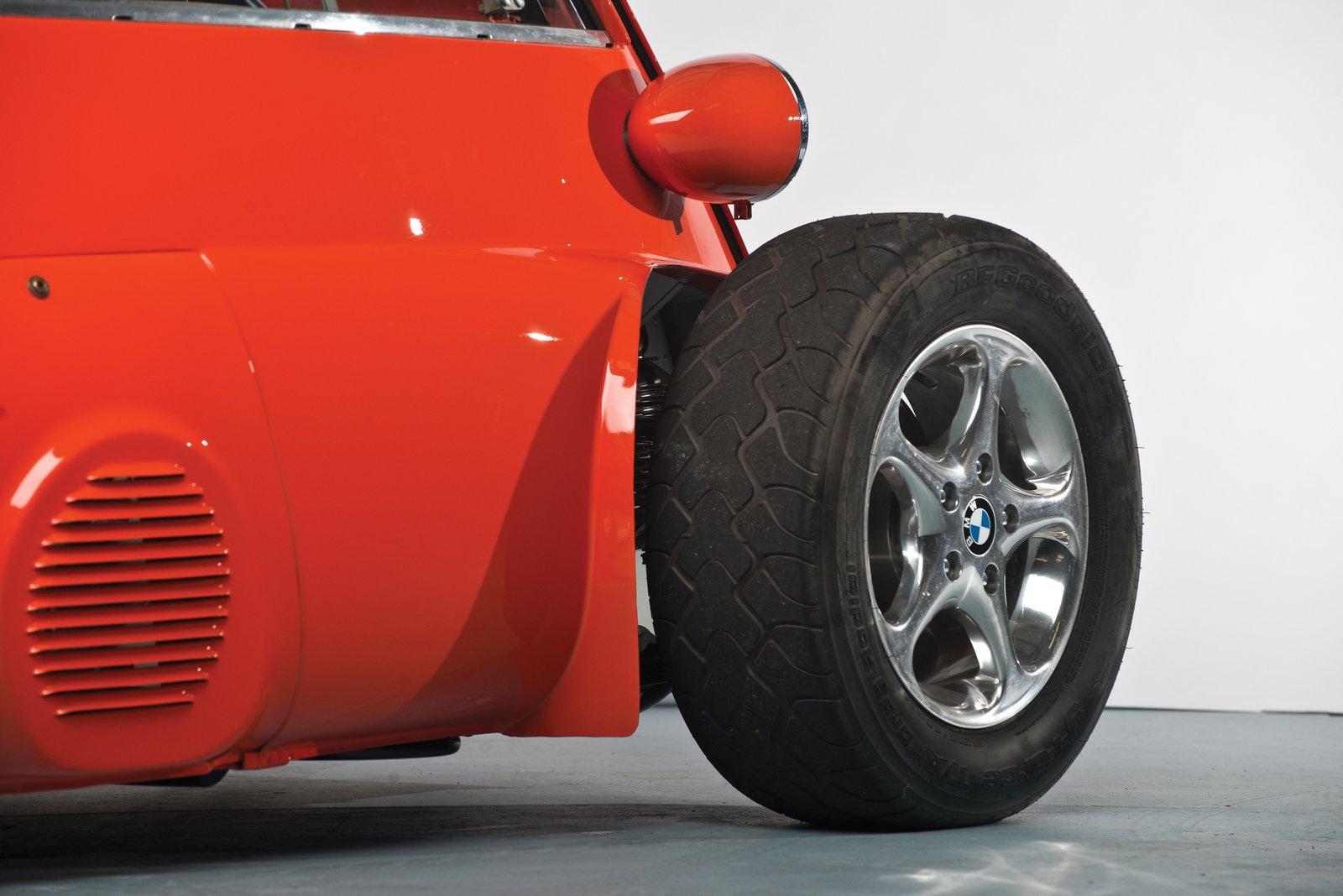 Although the Whatta Drag car is a one of a kind production car that will probably be the only of its kind ever produced, the Whatta Drag proves that dreams can indeed become reality. How sweet would this thing be rolling up to the parking lot at the 2015 Drive4Corners BMW meet?!? 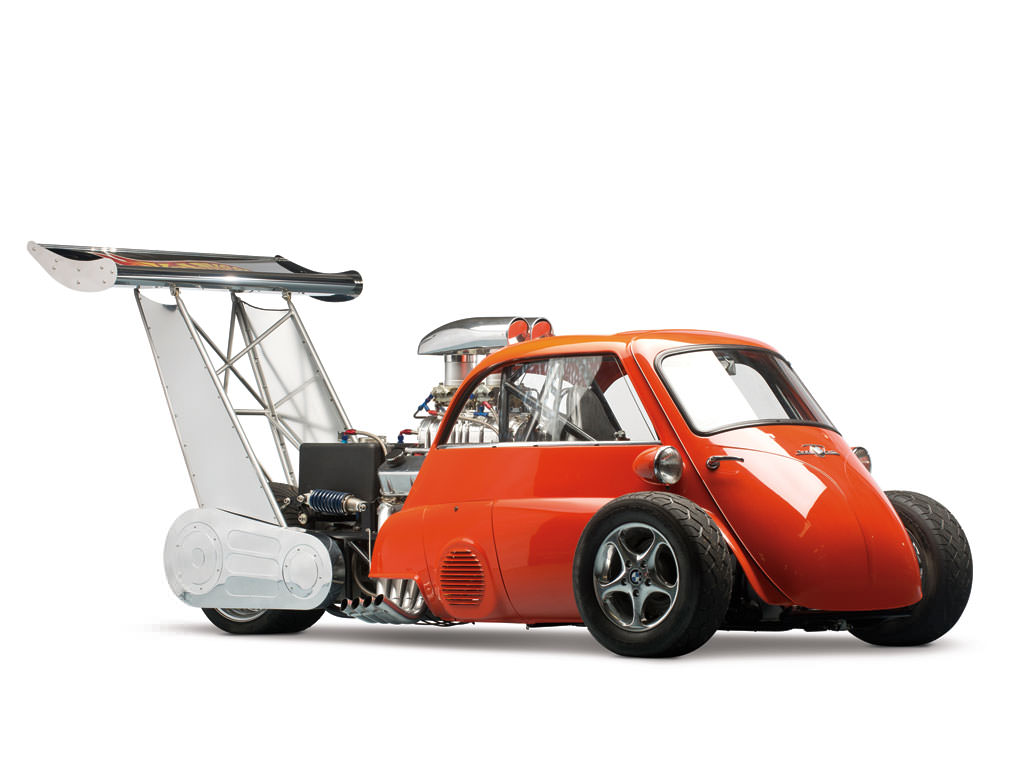 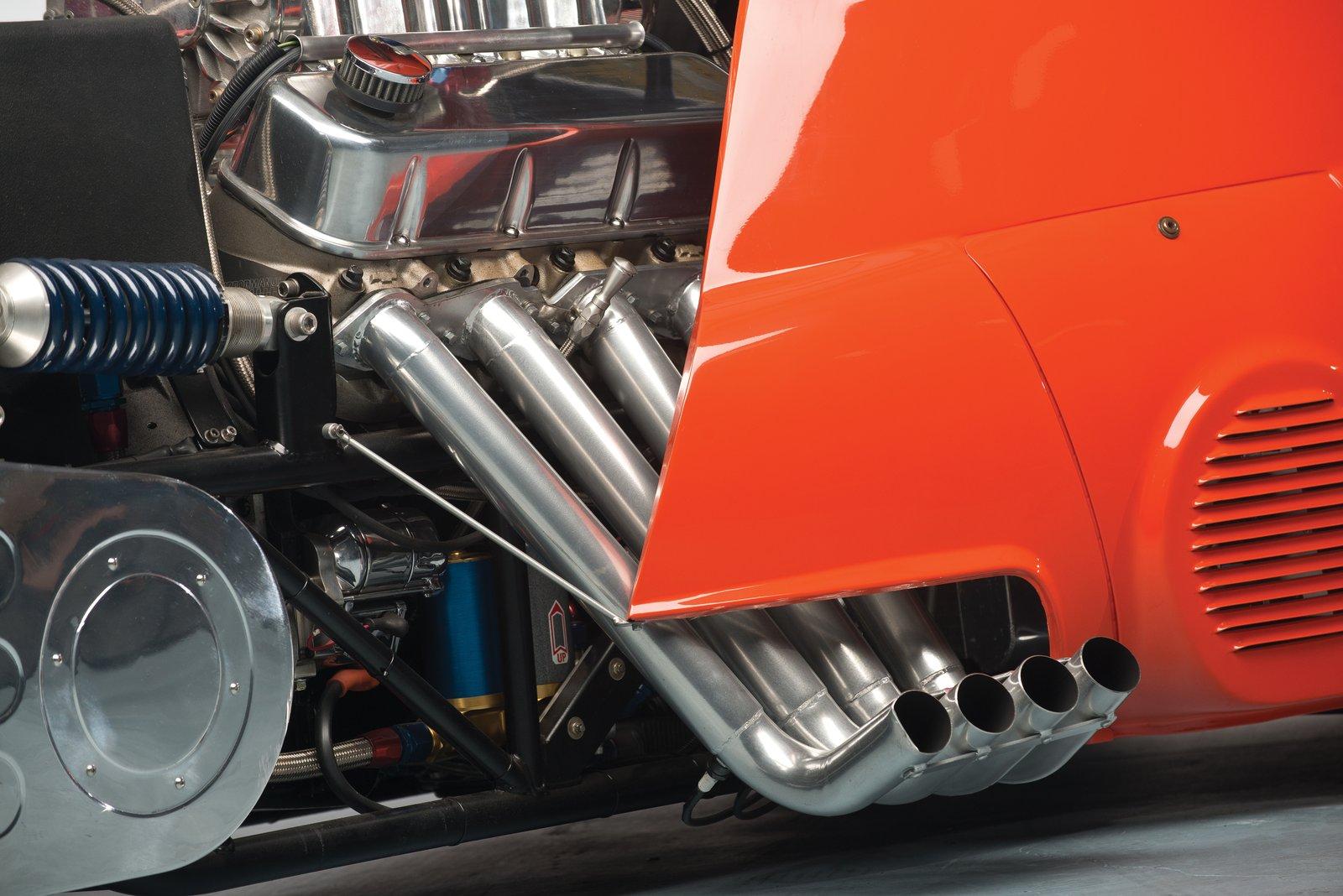 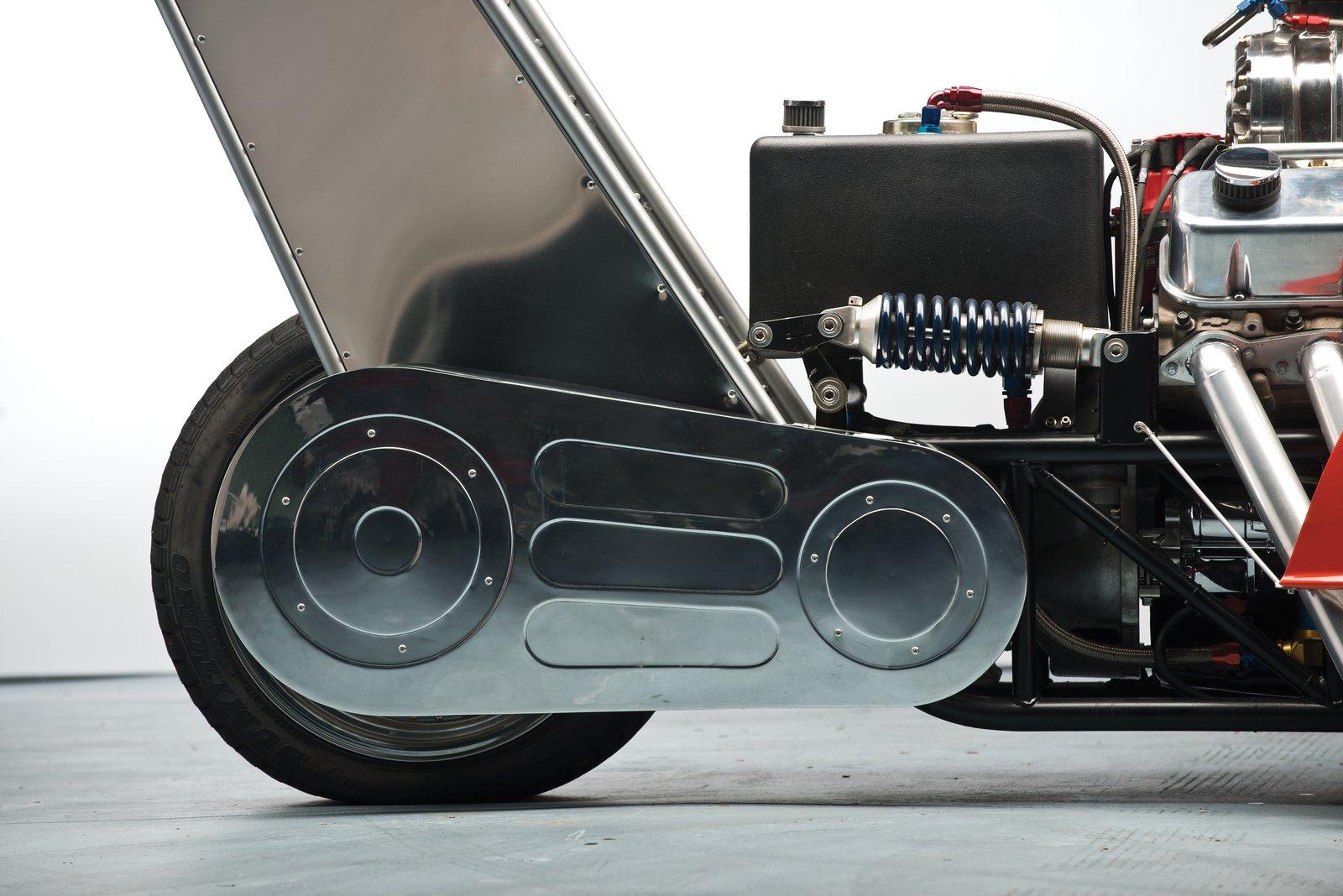 For those of you who don’t know so much about the isetta, compare the ‘WhattaDrag’ car to the isetta production variants: